Order in the Court: 6 Types of Evidence and How To Use Them

Several sorts of evidence accessible in criminal trials can be used to verify or refute claims about the case. Evidence is the foundation on which both sides construct their respective cases. During an investigation, great attention must be given to gathering, keeping, and documenting materials that may be essential in determining the facts of a crime.

In state trial courts, more than 100 million cases are heard yearly. Still, roughly 400,000 cases are considered in federal court, according to IAALS. In both state and federal systems, there are rules to what evidence is admissible in court.

Let’s take a gander at the six sorts of evidence that can be presented during a criminal trial:

This is the most convincing evidence since it consists of physical objects involved in or connected to the crime. For instance, a murder weapon found at the crime scene would be considered real evidence. This is material that can be seen or touched and is often used to reconstruct the events of a crime.

Examples of real evidence include weapons, fingerprints, bloodstains, tool marks, and clothing. This type of evidence is usually recovered through a police investigation. It must be properly collected and preserved to be admissible in court.

To be permitted, real evidence must satisfy three criteria: relevancy, substance, and authenticity. Lawyers must show that the evidence in question was owned by the accused or utilized in the crime.

For example, a video recording of a crime can be used to identify and convict the perpetrator or to show that the accused had no knowledge of or involvement in the crime. These kinds of evidence are crucial for a crime and must be kept safely to prevent loss or damage.

A law office usually gets the service of a video storage management solutions provider to manage, keep and retrieve this evidence when needed. They offer both digital and physical security in order to guarantee the highest level of security to your digital evidence before and even after your case trials. 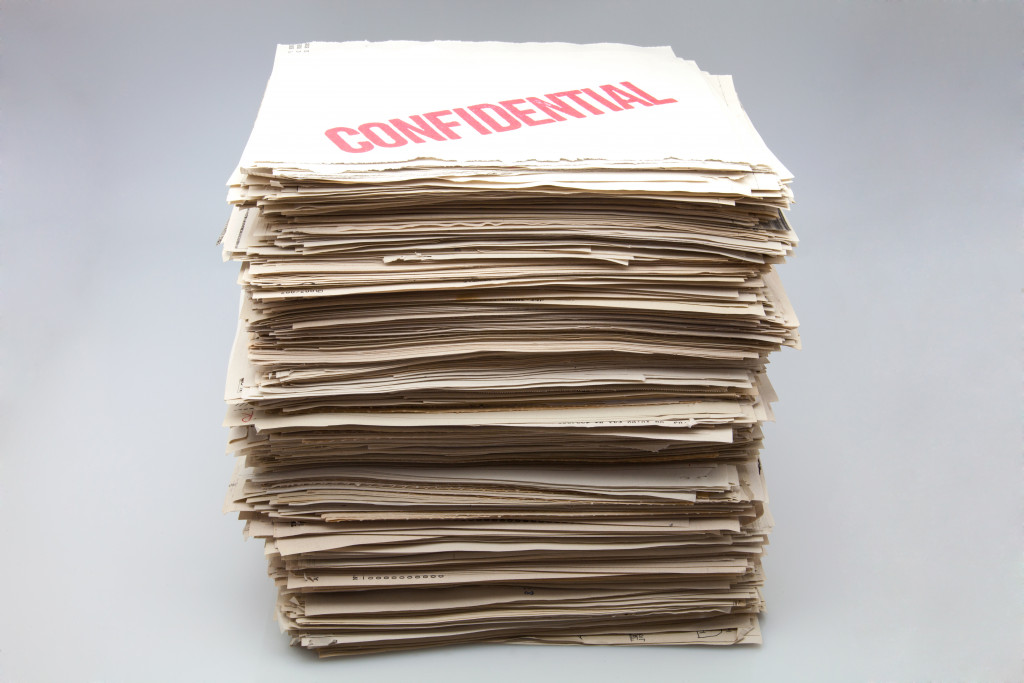 Documentary evidence consists of written materials often used to establish motive, intent, or opportunity. This type of evidence can take the form of letters, diary entries, contracts, and financial records. In some cases, documentary evidence may be used to impeach a witness if there are inconsistencies between what the witness says in court and what is written in the document.

Authentication is required to establish documentary proof’s admissibility in court. This means that the witness must be able to identify the document and attest to its accuracy.

This may include DNA evidence, fingerprints, ballistics, and handwriting analysis. Each forensic evidence has its own set of rules and criteria that must be followed for it to be accepted as evidence in a court proceeding. This sort of proof is generally held by law enforcement and must be properly stored to be used in a court of law.

An expert witness is a person who has specialized knowledge or skills that are relevant to the case. This could include a medical doctor, a criminal profiler, or a ballistics expert. The expert witness will offer testimony about their area of expertise to help the court understand the evidence.

For example, a medical doctor could testify about the cause of death in a homicide case. An expert witness is not permitted to offer opinion evidence about the guilt or innocence of the accused. Expert witness evidence is generally admissible in court if the expert is qualified and their testimony is relevant to the case. This type of evidence can be beneficial in understanding complex scientific or technical issues.

As you can see, many types of evidence can be used in a court of law. No matter what evidence is being presented, it is important to remember that all evidence must be relevant, reliable, and properly authenticated to be admissible. When presenting evidence in court, it is vital to be clear and concise. The court will consider all the evidence presented and make a decision based on what they believe to be the truth.